This one’s a biggie for me!  I’ve discovered one of the quickest ways to an unhealthy and unhappy life is refusing to forgive others and harboring bitterness.  Nothing will sap my energy, dampen my spirits, affect my health, or eat me alive like an unforgiving spirit.  I know, because I’ve been that woman.  Because I was not making “experiencing forgiveness” (#2) an essential priority, I was not able to extend forgiveness.  I was seeing other people’s sin as a big deal but not my own.  I became really good at pointing out everyone else’s sins while completely ignoring my own sin and the fact that my heart was growing cold and hard.

Some things I thought were major offenses against me; other things were little comments or suggestions made by friends that offended me.  I soon found it affecting my health – I would get easily stressed out and emotionally edgy; I was exhausted; I would turn to food to “comfort” me; I would replay things over and over in my mind; and I would want to avoid people altogether.  The Lord began to convict me not only of my unforgiving heart but of my unrepentant heart as well.  I’m certainly not perfect in this area, but by God’s grace, He has shown me true joy and peace when I confess my sins regularly to Him and when I quickly and fully forgive others when I think they’ve sinned against me.  My heart, my mind, and my body are calmer and happier, because I have sought to obey the Lord in this area.

I know I’m not alone in this.  I have also met numerous women who are living depressed and unhappy lives, because they have refused to forgive those who have sinned against them.  We all have at one time or another struggled to forgive someone in our lives. Whether it was a heinous sin committed against us or just a caddy comment made by another, forgiveness does not come easily.  And yet, Scripture is very clear that I am to forgive others.

“For if you forgive others their trespasses, your heavenly Father will also forgive you.” (Matt. 6:14)

Again and again I am told to forgive others, no matter what the sin.  Some sins are harder than others to forgive, but through the indwelling Holy Spirit, I can forgive.  When I refuse to forgive, I am the one who is tormented and held captive (Matt. 18:34).  As Stormie Omartian says, “Forgiveness doesn’t make the other person right, it makes you free.”  I must release the offender to God who judges righteously so that I can experience His freedom, peace, and joy.

Jumpstart Your Health with My Simple Guide

As an Amazon Associate, I earn from qualifying purchases 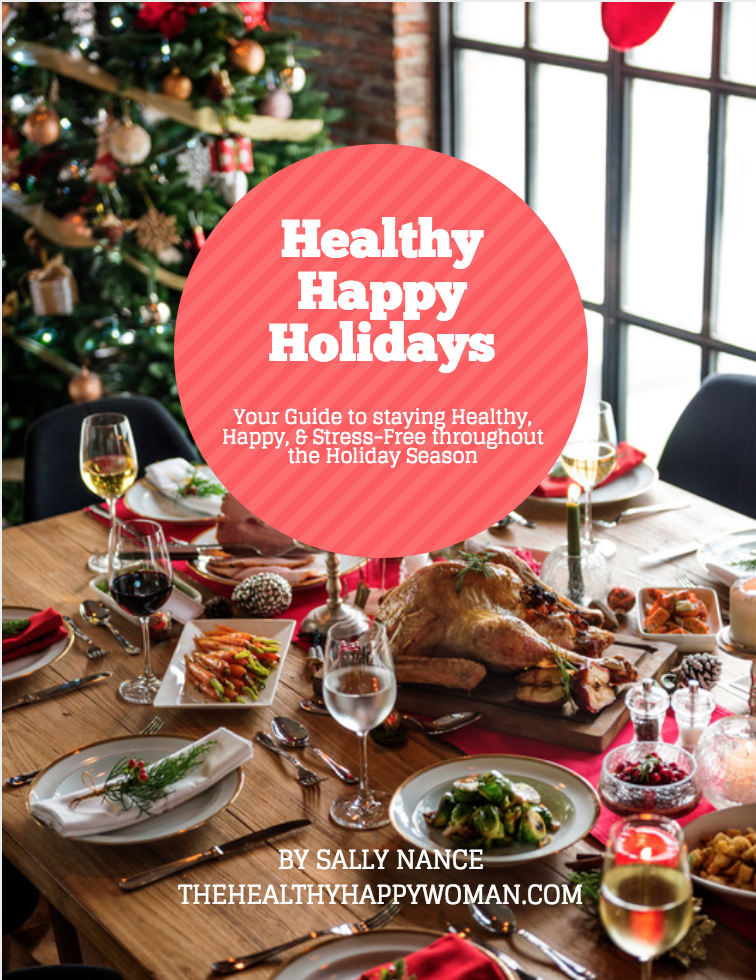